We entered a team called BoomBoomLemon and finished 7th of 187 teams. 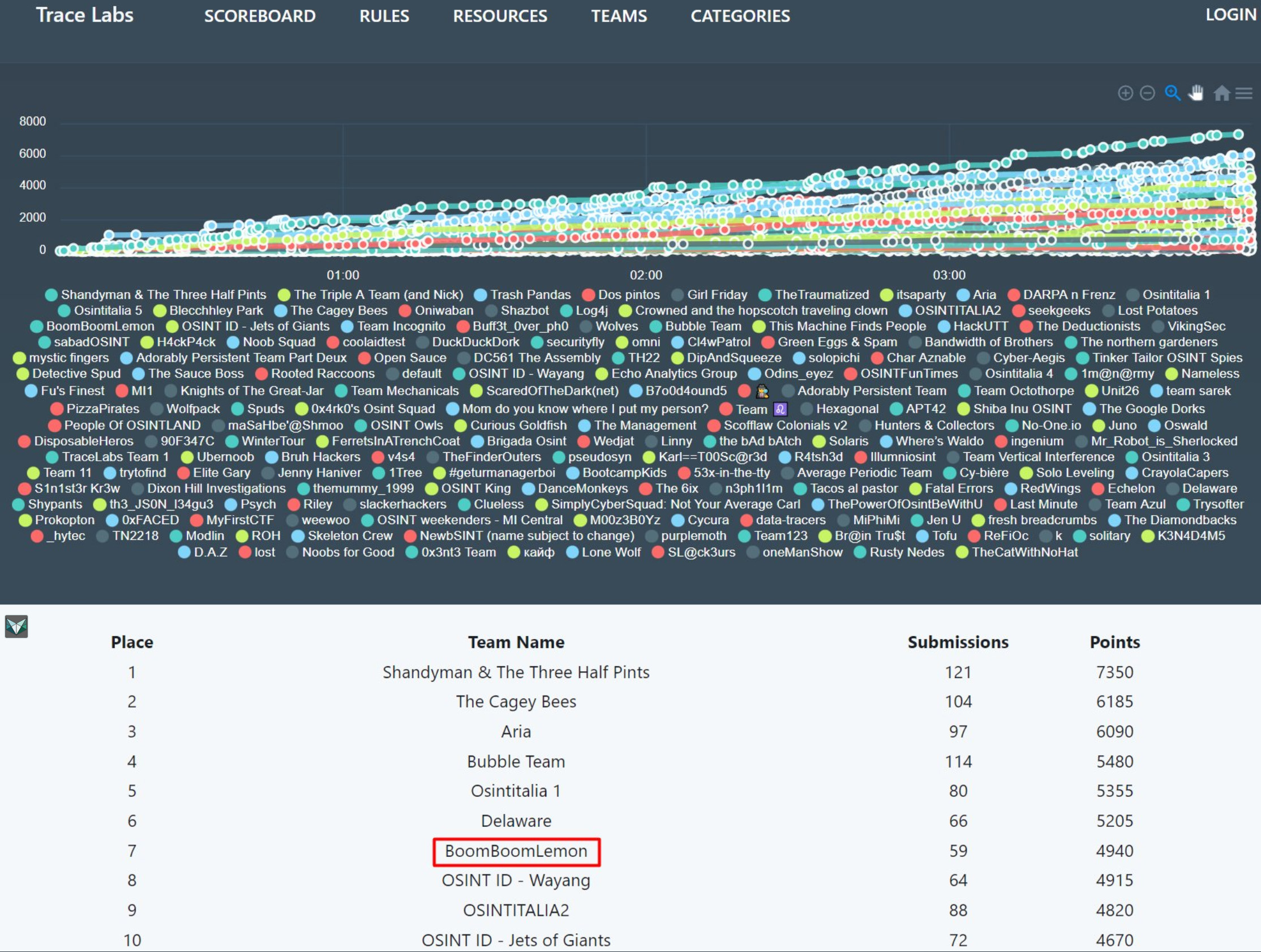 For context, the TraceLab CTF (or SearchParty as it’s also called) is a competition to find missing people using OSINT. You can learn more about what TraceLabs are all about by [visiting their website here].

Here are some reasons that I am pleased with this result:

I wanted to play the CTF essentially because I believe in ‘eating your own dogfood‘. I wanted to see if using Vortimo and OSINT-tool.com was going to be useful in a real world scenario. You can talk about something for so long and then you need to put your money where you mouth is. All analysts in our team would use Vortimo and have access to a fully loaded OSINT-tool.com. Well, almost fully loaded since some of the providers these days are just too expensive for small teams.

Team members were as follows: 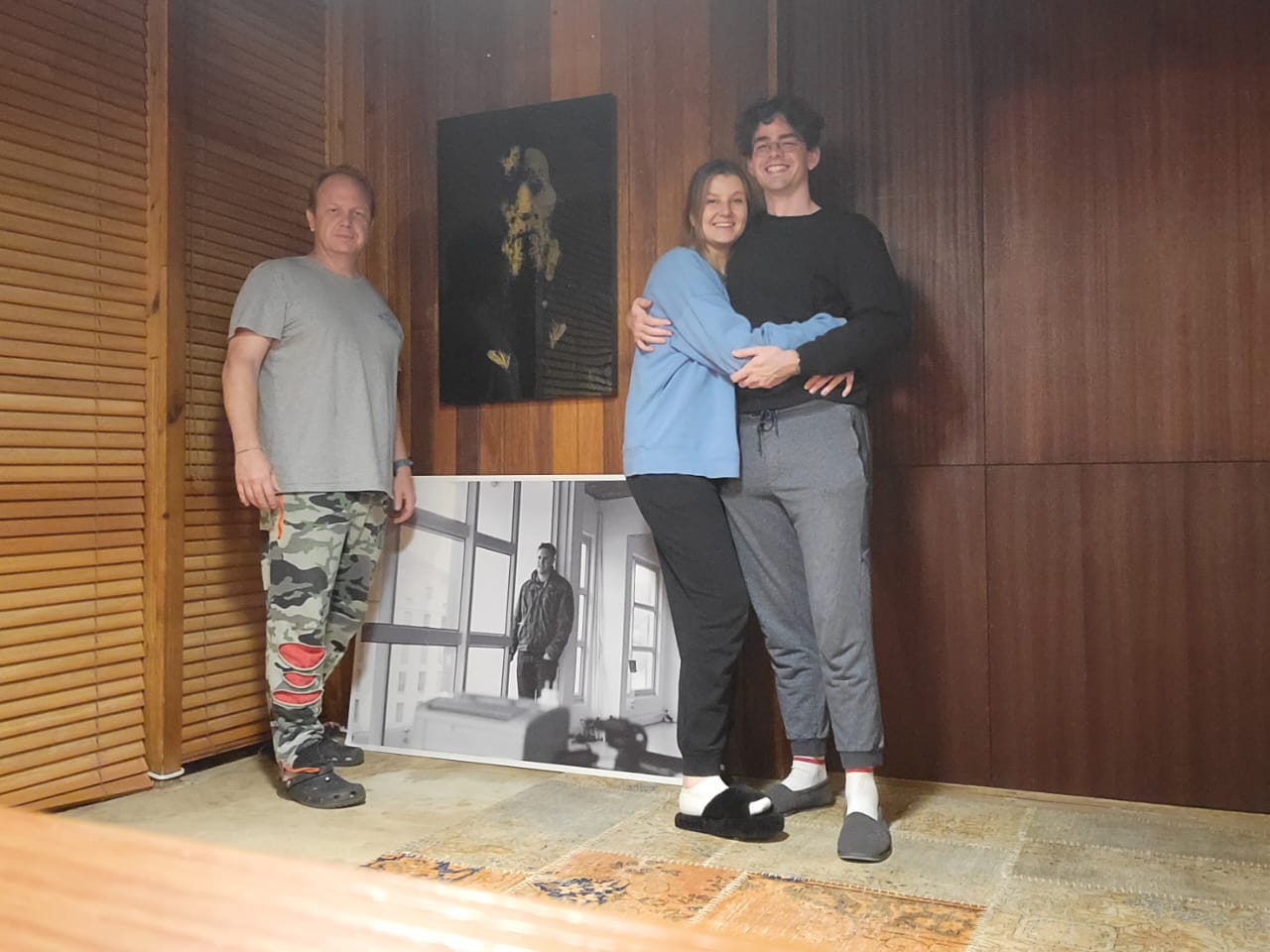 In the photo you can see that we were dressed really stylish, this is important too 😉 Andrew was remote (he is not a tiny man that lives in a black and white frame) and me, Nina and Jaime were in the same location. This helped too.

We prepared as well as we could – we watched many “Things I wish I knew about competing in the CTF” videos and read all of the documentation. If you want to do well in the competition you should do this too. This post tries to build on top of those. Don’t skip on the documentation / videos. It helped us a lot.

Before the competition I gave team members a few slides that I’ve made for the competition. I think it helped to create the right thinking / mindset. You can download it [here] but keep in mind that it was an internal memo. The explore vs farm theme was important for us. 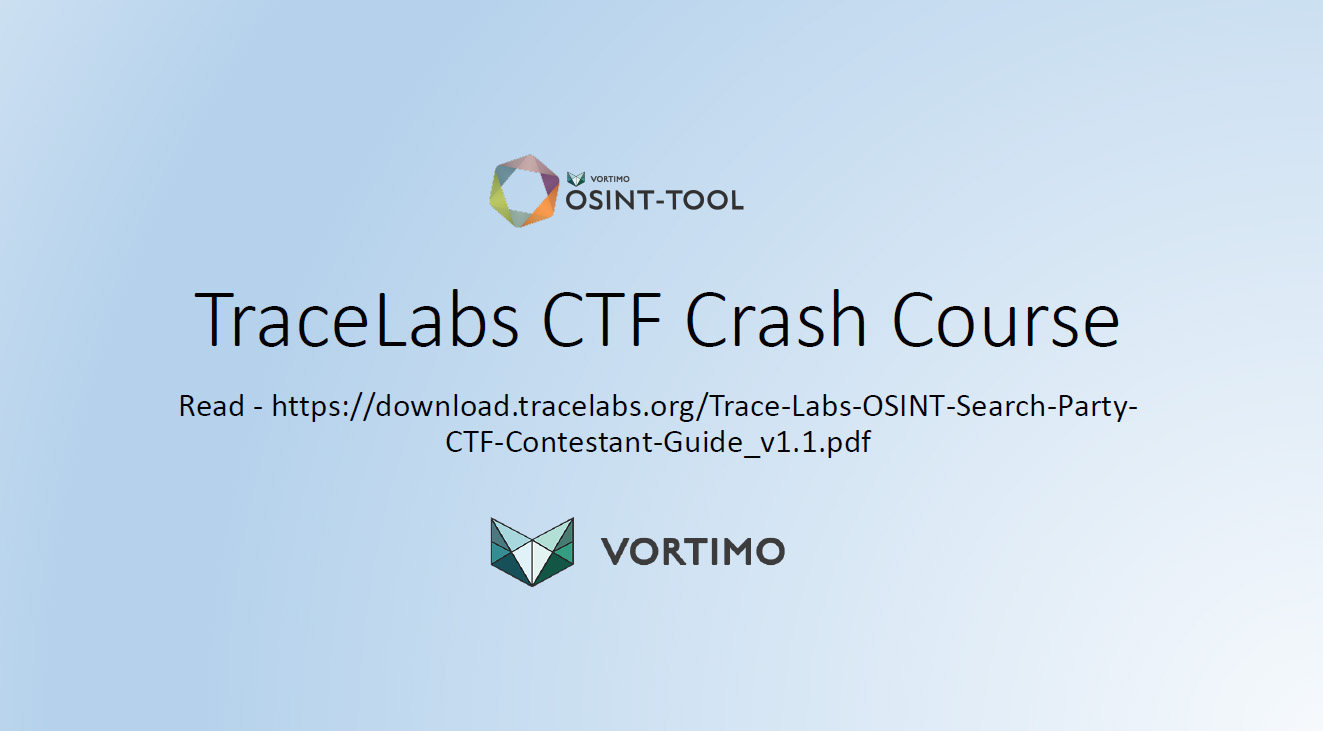 Things we did that worked out well for us: 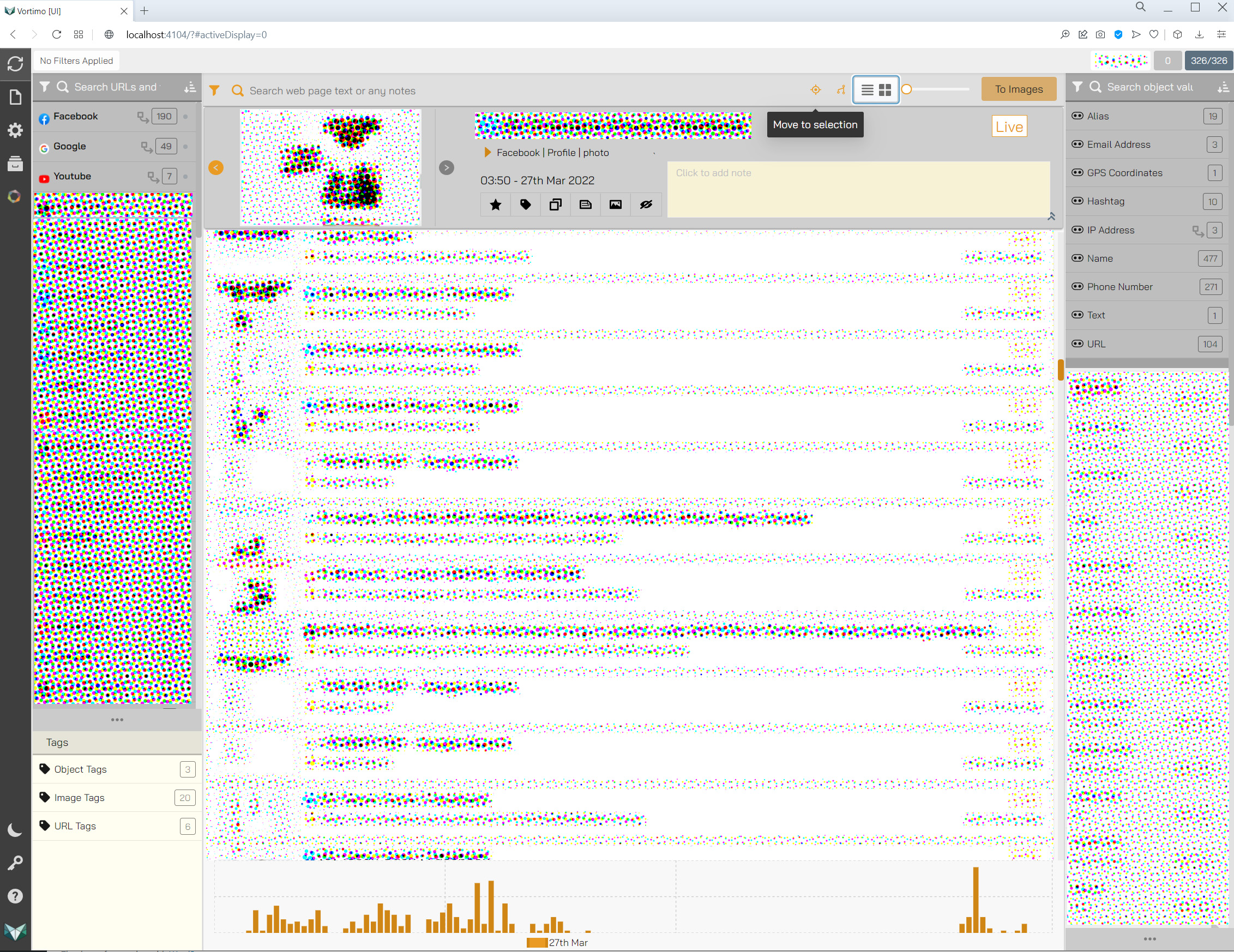 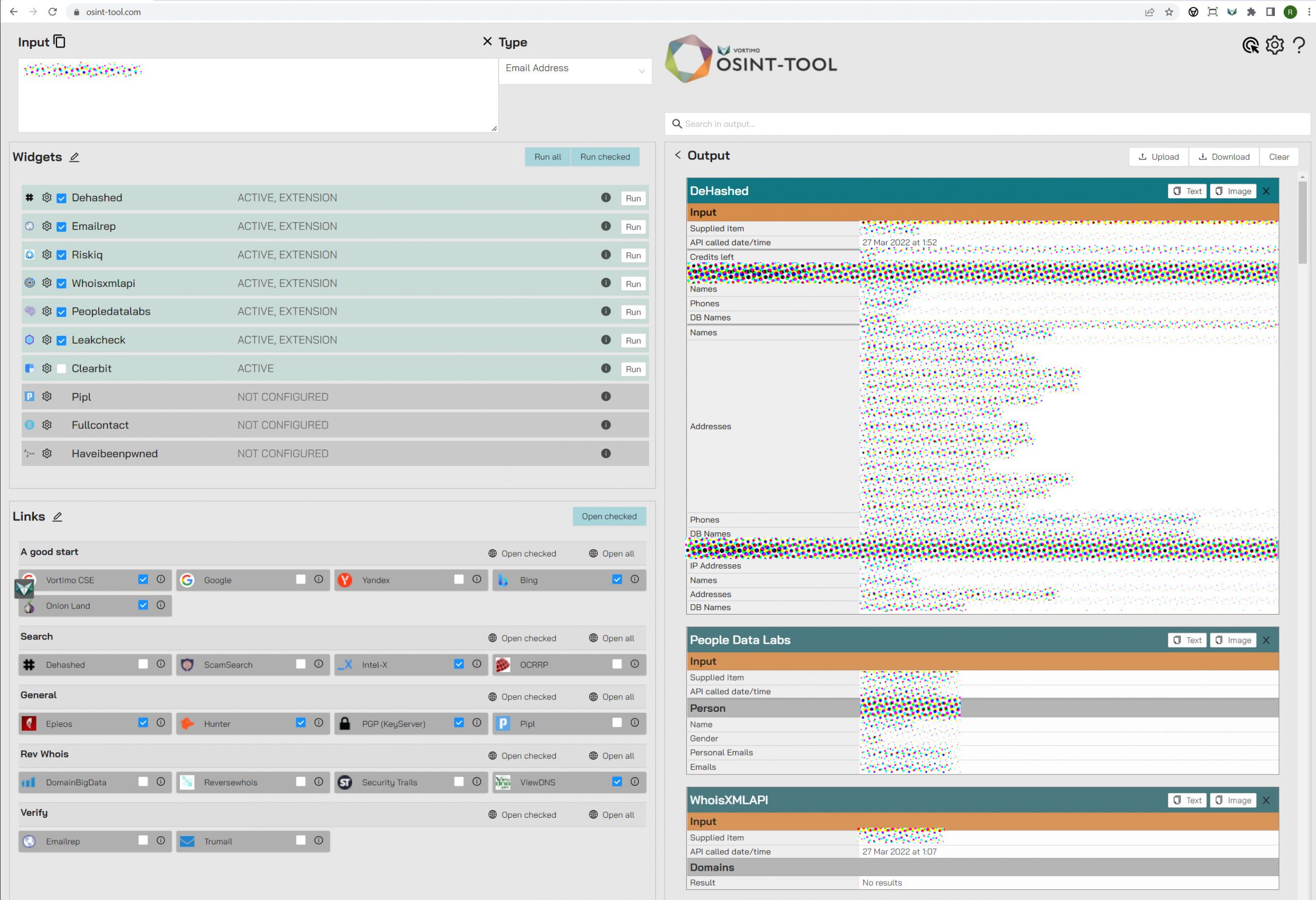 Things that we will do differently next round (if we play again): 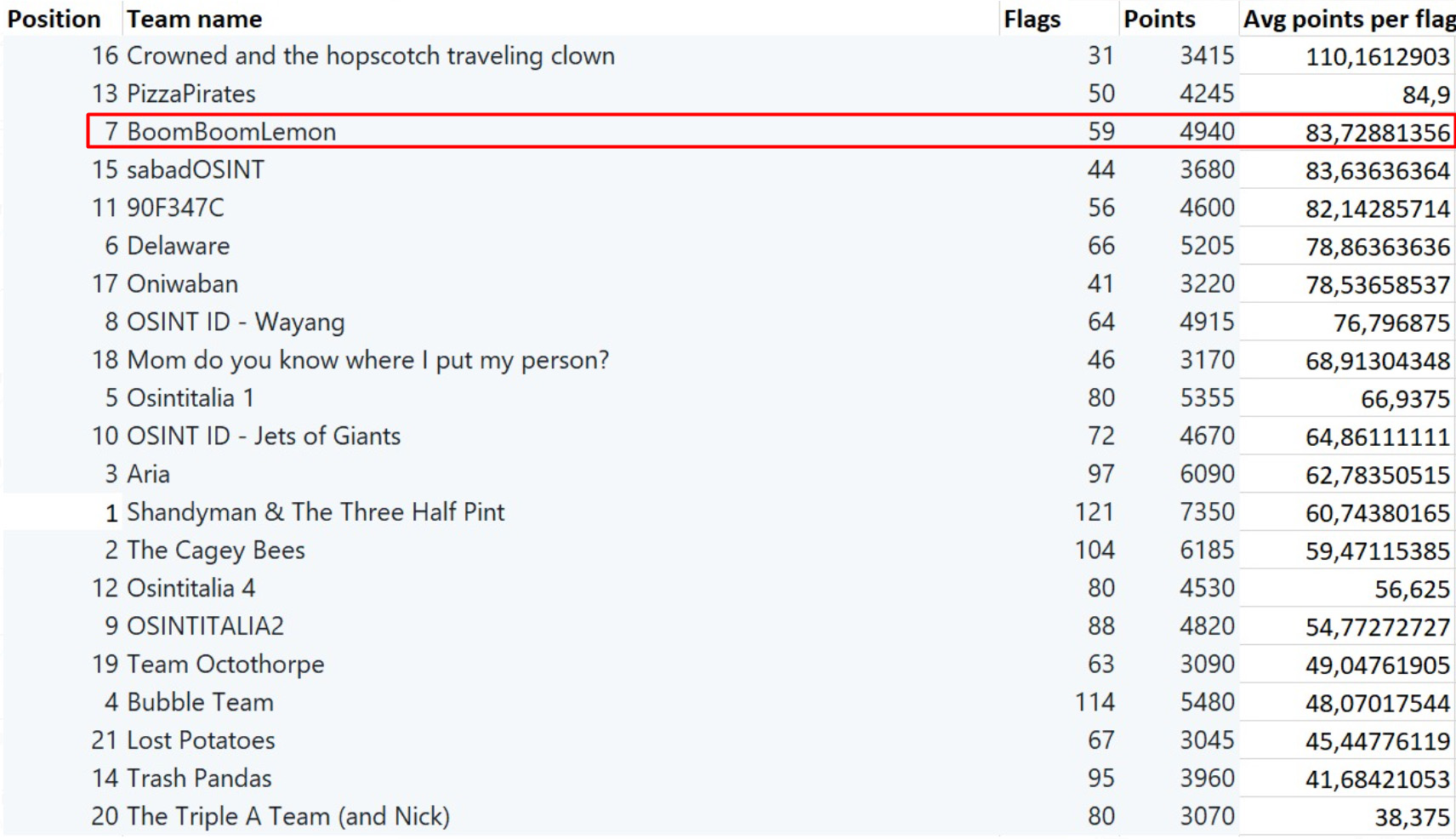 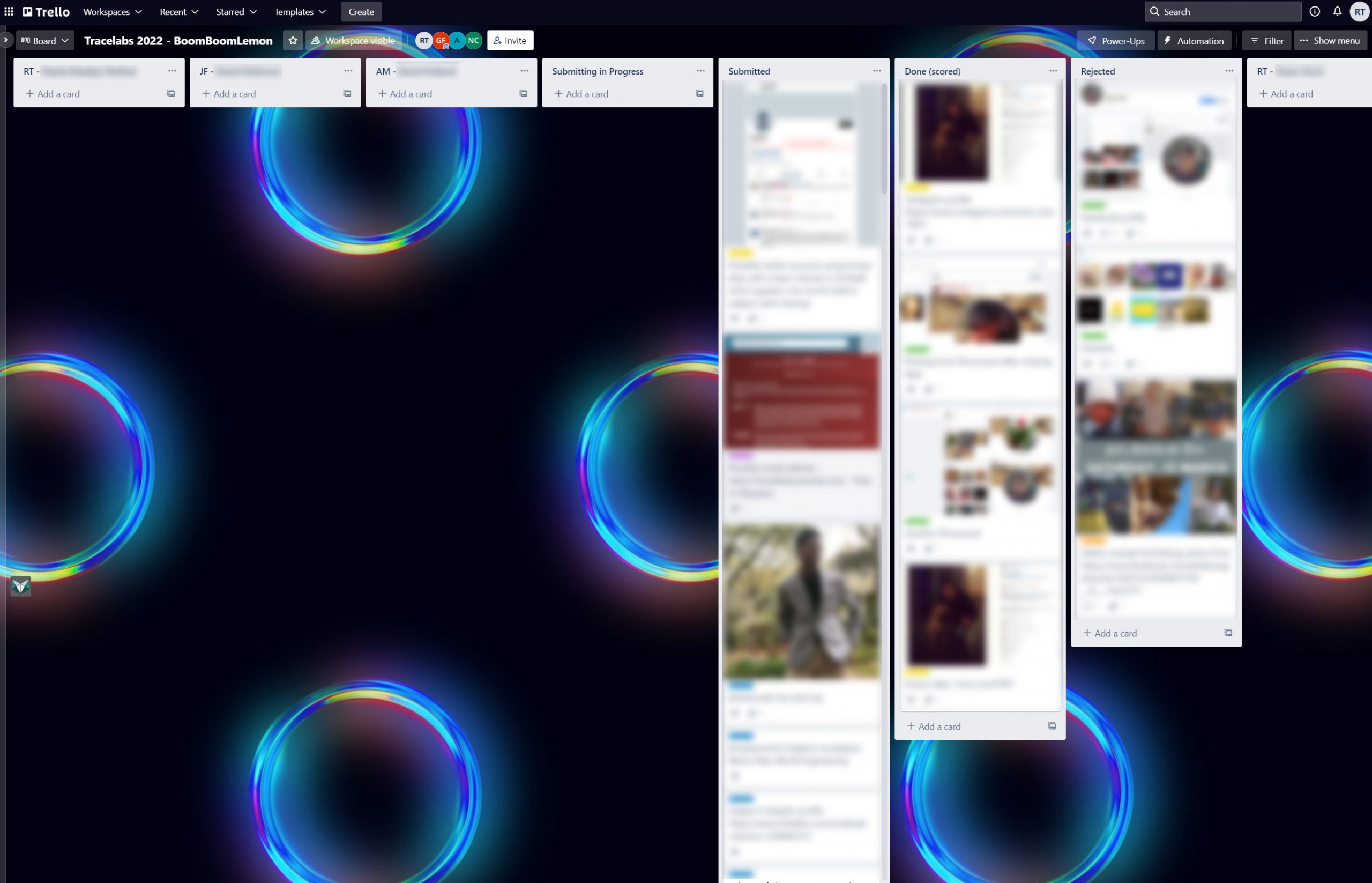 Personally it was kind of scary for me to put myself out there again. As Andrew said afterwards “Thank f### we did not suck”.